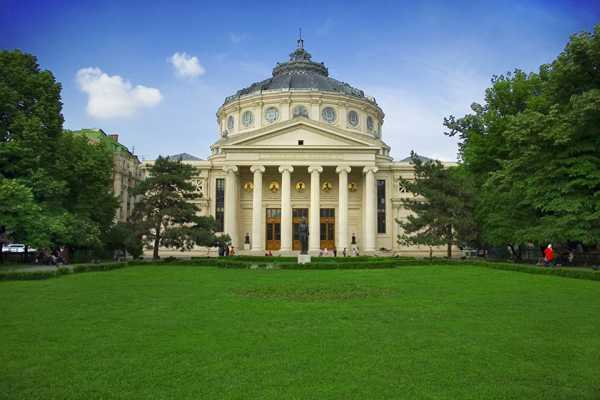 Half Day Tour of Bucharest - shared - 4 hours From EUR 34

Highlights of the tour

Bucharest Sightseeing tour will start in the morning at your hotel.

Following a four-hour itinerary, we will show you the most interesting sights of Bucharest with entrance at the Parliament Palace - the world's second-largest administrative building after The Pentagon and The Village Museum - the charming open-air museum which reunites original houses that belonged to the Romanian peasants being brought here from all the regions of the country: Transylvania, Oltenia, Dobrogea and Moldavia.

Moreover, the village museum hosts many traditional fairs, where you can find traditional food and crafts. And when it comes to souvenirs, here is definetly the most inspiring place from where you can buy authentic and hand-made for you and your beloved ones.

Learn the secrets of the city, on a rounded panoramic tour with breathtaking views of the most interesting monuments and iconic buildings in Bucharest, be ready to take pictures.

During this tour, there are two major stops, one in the Revolution Square, the place where the Romanians fought against the communism regime and one in the Constitution Square, where you will hear the story of the Romanian dictator Nicolae Ceausescu.


Know before you go

Your cart is empty